WE ARE AAF SPOKANE

Get an opportunity to learn directly from global industry leaders. 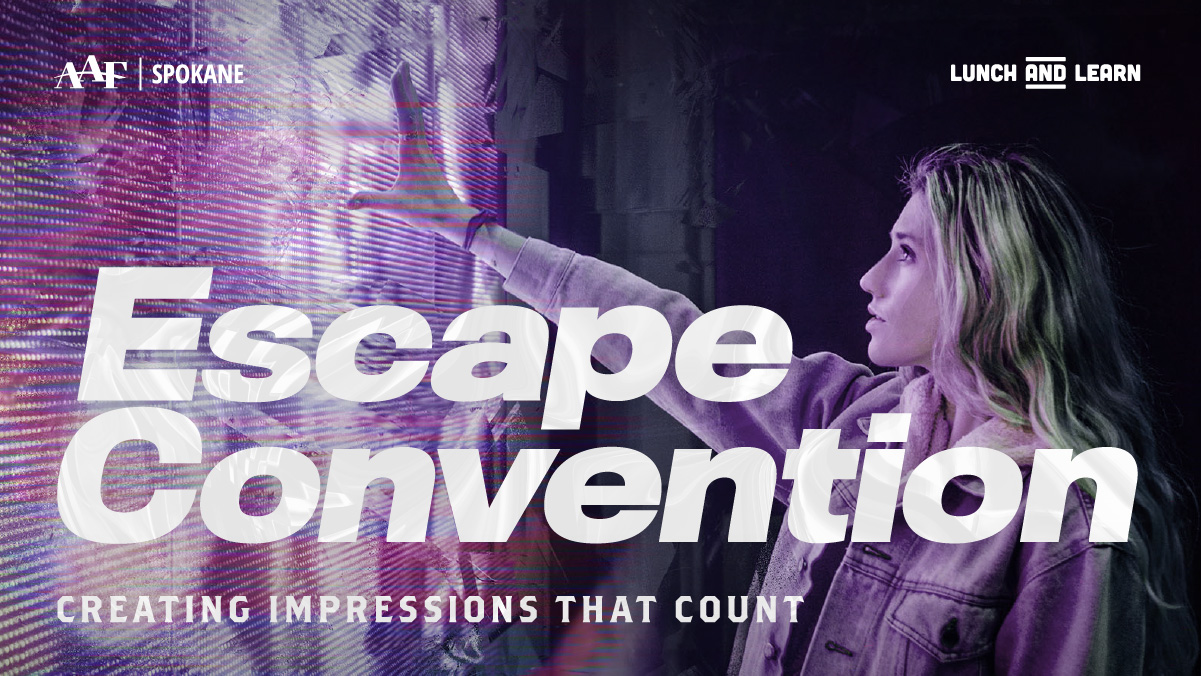 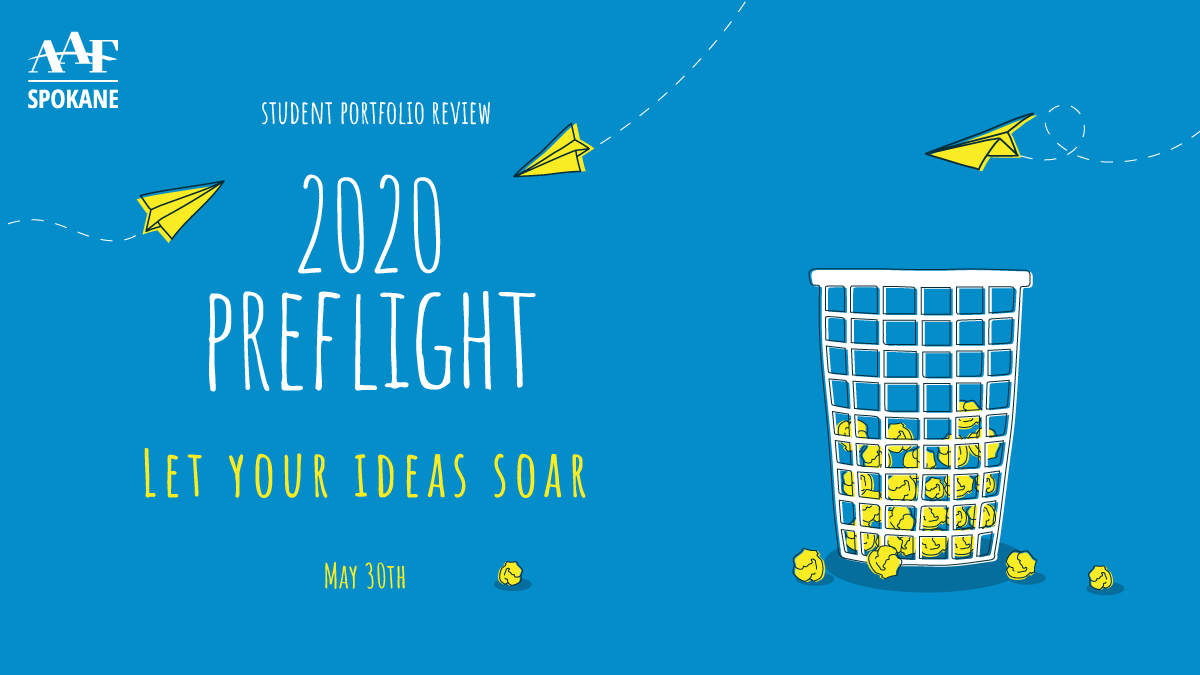 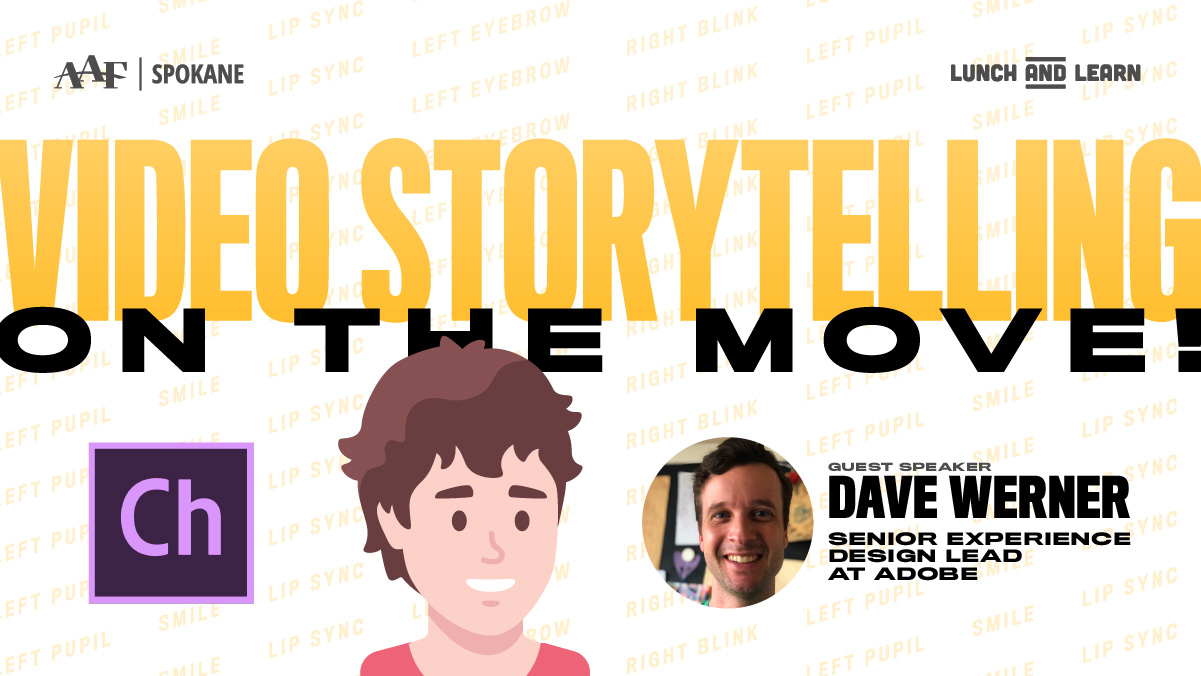 STAY UP TO DATE ON AAF NEWS AND EVENTS

AD PRO OF THE YEAR

A 60+ year tradition of recognizing top industry leaders for their contributions to advertising and the Spokane community. 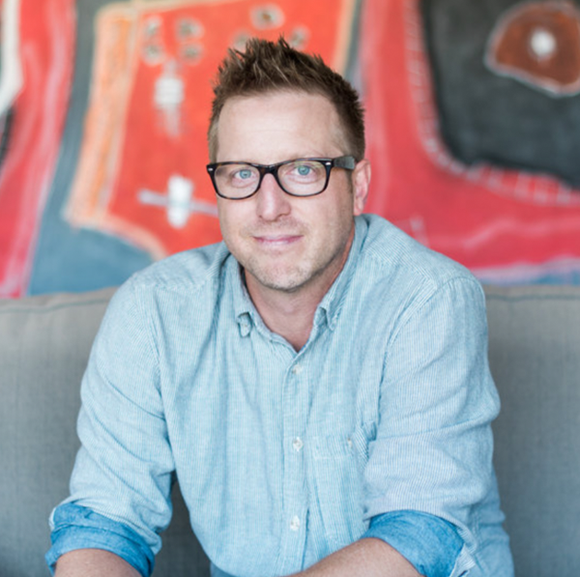 Jesse Pierpoint is a local designer and artist who works in mixed media. Shortly after graduating from college in 2001, he moved to the northwest with BHW1 and later started Pierpoint Design.

He taught design at Whitworth University as an adjunct professor and enjoys working with school and universities in the region. From 2009-2018, Jesse served a Creative Director at Seven2 working on digital campaigns in the entertainment, technology and financial industries. While there, he developed the Draw-off, a series of live art battles with proceeds supporting local charities, including the TMR Scholarship.

When not designing, Jesse works from his studio where he also hosts an 18-year artist residency program currently occupied by his three children.

Thank you to all of our sponsors who contribute in many ways to AAF Spokane and our community.